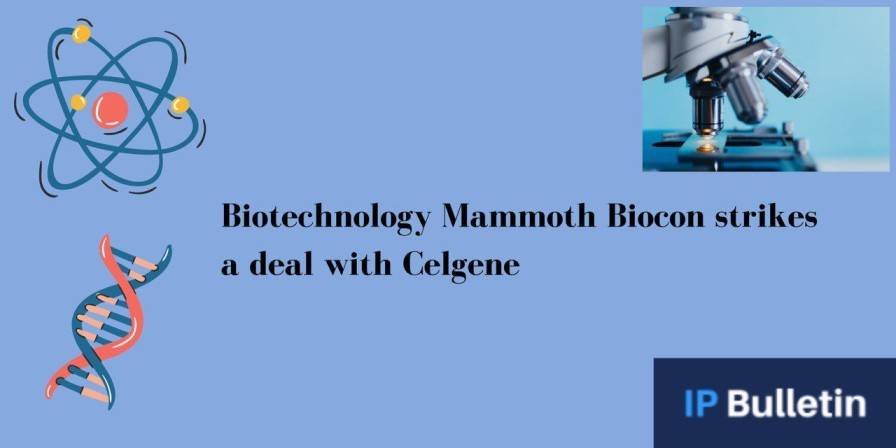 Biotechnology mammoth Biocon recently announced that they had struck a deal with Celgene Corporation over patents for Revlimid, a bone marrow cancer treatment. In a regulatory filing, the Bengaluru-based firm stated that it and its subsidiaries had reached a secret settlement agreement with Celgene Corporation, a wholly-owned subsidiary of Bristol Myers Squibb, over patents for Revlimid (lenalidomide). It is interesting to note that the agreement’s specifics were not publicly disclosed.

Celgene Corporation has already filed a lawsuit against Biocon in the District of New Jersey, alleging patent infringement by a possible Biocon generic medicine. Meanwhile, Biocon had applied to the Food and Drug Administration for approval (FDA).

Biocon Limited and its subsidiaries have entered into a confidential settlement agreement with Celgene Corporation (Celgene), a wholly-owned subsidiary of Bristol Myers Squibb (NYSE: BMY), relating to patents for REVLIMID (lenalidomide), according to the filing.

The settlement’s other elements are kept under wraps.

Celgene’s Stand: Celgene will offer Sun Pharma a licence to its patents, allowing it to manufacture and sell a limited quantity of generic lenalidomide capsules in the United States, subject to USFDA approval, starting on an undisclosed date after March 2022. Celgene claimed that Biocon’s Abbreviated New Drug Application (ANDA) for the generic version of Revlimid (lenalidomide capsules) in the US would be approved before the patents Celgene holds expire, resulting in infringement.

The position of Sun Pharma: Sun Pharma will also be able to manufacture and sell an unlimited number of generic lenalidomide capsules in the United States starting January 31, 2026, under the licence terms. Sun Pharma recently announced that they had achieved a deal with Celgene to resolve patent litigation over the submission of an abbreviated new drug application (ANDA) for a generic version of Revlimid in the United States, along with one of its wholly-owned subsidiaries. As a result, any Hatch-Waxman litigation involving the Revlimid patents between Sun Pharma and Celgene would be dismissed. Sun Pharma stated that the arrangement is subject to customary regulatory approvals.

Other Such disputes: Natco Pharma and Dr Reddy’s Laboratories are two firms that have settled patent disputes over the medicine used to treat multiple myeloma in the past.

Nexavar (a cancer medicine used to treat HCC or Hepatic Cell Carcinoma of the liver, and RCC, or Rental Cell Carcinoma of the kidney) was the brand name in India. Bayer first sought a patent in the United States, then expanded into the international market by applying for patents in countries such as India and the European Union. On March 3, 2008, Bayer’s medicine Nexavar was granted a patent in India under the rules of the India Patent Act by the Indian Patent Office. The corporation was permitted to import and sell the medicine in India.

Compulsory licencing was invoked by the Indian Controller of Patents through the Indian Patents Act, allowing a generic pharma business (Natco Pharma) to produce and sell a generic version of a patent-protected medicine to another company (Bayer Corporation). Nexavar, also known as Sorafenib Tosylate, was an anti-cancer medication developed by Natco Pharma.

Some other strategies for budding biotechnology firms for achieving greater heights include:

Today’s small biotech CEO must always think ahead and plan the actions required to execute the exit strategy. Clinical trial data must be of high quality to be shared with potential partners. 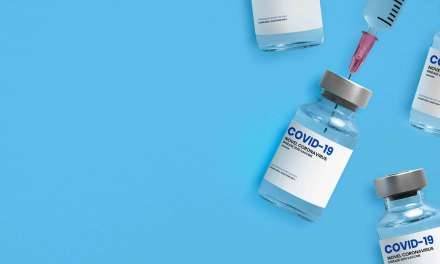 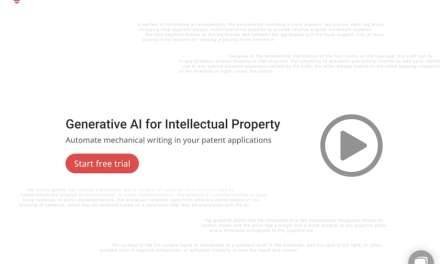 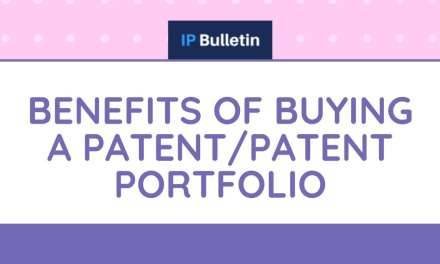 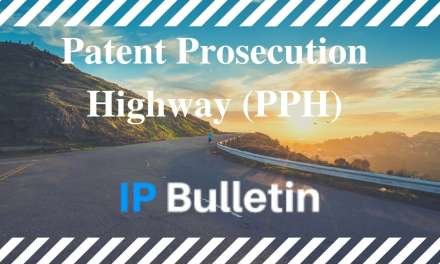