What is a meme?

“An image, video, piece of text, etc., typically humorous in nature, copied and spread rapidly by the internet users, often with slight variations“. The definition of meme, as given on google, simply shows us that a meme is a visual representation of a funny and humorous thought posted on the internet by users which are shared by hundreds and thousands of people. We see these memes daily and mostly every time on every social media platform. Maybe once, maybe twice or sometimes the same meme goes viral, and we see everybody sharing it. Also, sometimes we see some videos with the same base but different acts and content. After seeing these memes, we never thought of who was the original content creator of that meme. Although people share these memes only for fun purposes, it is mandatory to have knowledge about the meme and its copyright claim on the creator.

As we are seeing the growth of the internet in the past few years, we can clearly say that these memes will eventually grab rapid growth in the future. We must know our rights to protect our content from being copied or used unlawfully.

A copyright claim occurs when one person disseminates content without the owner’s permission. This comes under Section 2m of the Indian Copyright Act, 1957, which says about “infringing copy“. The protection for this content comes under Section 2c of the Indian Copyright Act, 1957. We can quickly tell that we can share any viral meme that is going around on the internet, and when everyone is open to sharing it, it is not illegal at all, but it is not the case. We should always have in mind that whatever is on the internet has an owner who claims that content, and we should use only those images, videos and memes that we have created on our own with our own ideas and thoughts. Only then it will be legally correct for us to share that content on the internet.

If we are using and sharing a meme or any image or video on the internet for fun purposes, it won’t be a significant matter. Still, suppose anyone or any company started to use it in such a way to promote their business for commercial purposes without having the owner’s permission, and they are licensed on it. In that case, they have to deal with legal proceedings for it. The common yet so uncommon difference between “just sharing” and infringing someone’s property is mostly ignored.

Just, for instance, an Instagram user makes his account and shares memes, videos and images of some other accounts without giving any credits is an infringement of copyright where the owner of that meme can sue him for not giving him credit and sharing his memes on other profiles. Another example can be given as when someone copies the base concept of someone’s content and makes one for himself, and then the owner can sue him for not giving him credits or IB (inspired by) to the creator.

In both examples, we can see that there is an infringement of the copyright law. But when someone sues a third person for copyright infringement, one can use “fair use” in defence under Section 54(1) of the Indian Copyright Act, 1957.

Fair use can be said to be used in copyright cases, in which the defender can use this defence in the courtroom for himself. Fair use is not a common formula, and its points to know whether we are using this in a correct form or not is not defined. It is a very open defence in the Copyright Act,1957. An American court introduced the “Four Factor Test” related to fair use and stated, “these factors should not be limited to assessing the damage caused to the copyright holder in the market but should evaluate the adverse impact on potential markets.”

How can we use memes without getting copyright claims?

First, we have to see that whatever the post or video or image we are sharing with/without making our own content and idea is copyright free. It is legally allowed to use that for multiple purposes in the public domain. It is better to use our own in the first place. Still, even if we are taking some other picture from the internet, it is mandatory to make sure that it is copyright-free, or we have to face a massive loss for just sharing a meme on our profile if the real owner files a case for infringement of his rights. So, before using any image, just to make sure of the above things and give this a thought that when a meme is so viral that it is being shared throughout the internet, is it legal to use it so publicly at such a cause.

BLACKWOOD AND SONS LTD. V A.N. PARASURAMAN: It was said that “in order to make fair dealing, there should be unintentional rights on the part of the infringer, to conclude with the copyright holder of the work and to derive profits from this competition and also, the reason of the infringer in dealing with the work must be proper.” This means that using a fair motive does not give you the permission to do the same thing and infringe the copyright claim of the person. Also, copying someone and giving them credits will not make you the owner of that content as well.

GRUMPY CAT LIMITED filed a case of meme against GRENADE, a coffee chain in the United States. This case stated that the coffee company had the licence to use the cat’s picture to promote their beverage named “grumppuccino“. Still, they started using the image for other grumpy merchandise. The plaintiff, GRUMPY CAT LIMITED, was awarded damages for copyright infringement.

Another meme case was registered in the United States against WARNER BROS for using NYAN CATS and KEYBOARD CATS as creatures in their video game “Scribblenauts” Warner bros had to pay the damages for exploiting a racist meme. Till now, no case of meme copyright infringement has been registered in India, and therefore we can state that the legal aspect is yet to be explored.

Conclusion: We can conclude this article by saying that even if it is just a tiny image or 15 second video, someone is the owner of that image and video. Before making any other content relating to those memes, we should make sure that we are legally bound to see whether these images and videos are copyrighted. And we should be attentive to our work of things on the internet that while we are making our own content, moreover we have to make sure that it isn’t any other person’s idea. It is not being copied after sharing it on social media or the internet. It is not a very broad concept, but people have now started to encourage it on a platform where they are coming in front to take a stand for themselves. We can see many cases in the United States and the United Kingdom. There is a way ahead for India to get serious about copyright because people in India are non-serious about meme culture as they say, “it is just a meme“, so if it is just a meme, then why didn’t you create it. So that’s the knowledge that India has to get in the future, and we hope that people understand these things now. 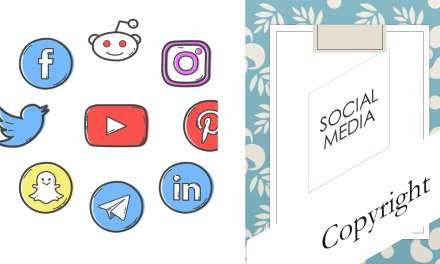 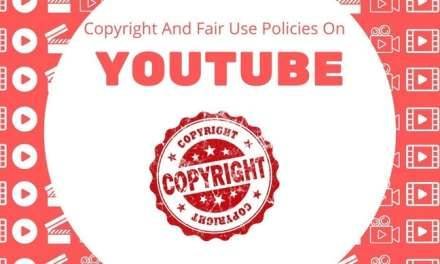 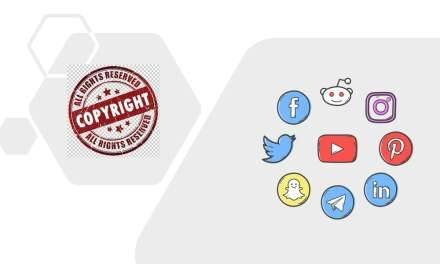 Copyright Issues in the Era of Social Media