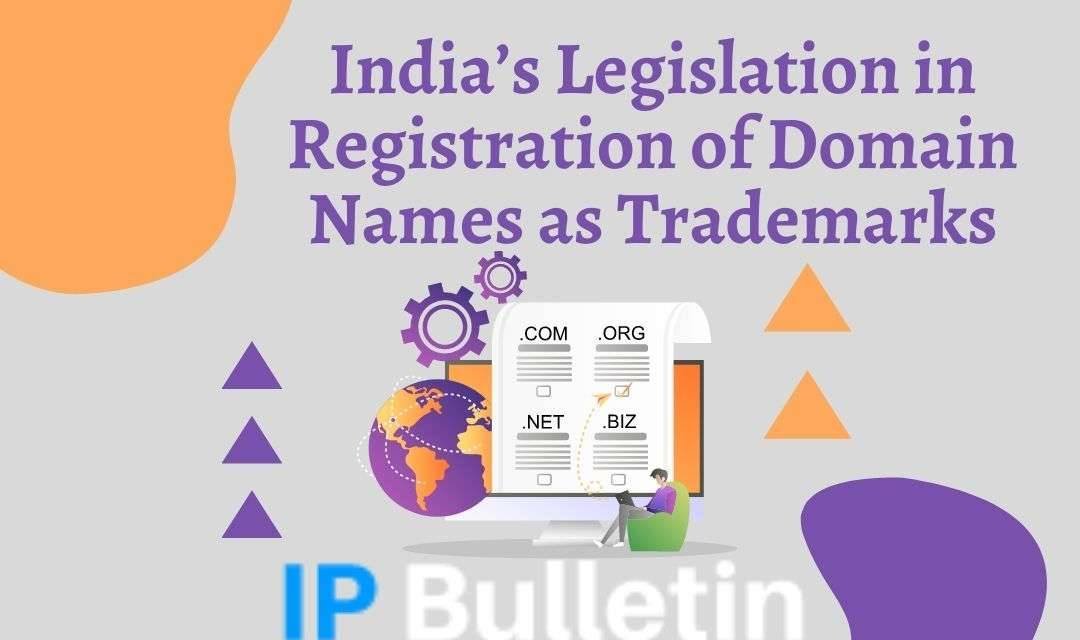 As per Section 2(1)(zb) of the Trademark Act, 1999, a “trademark” is defined as “a mark capable of being represented graphically and which is capable of distinguishing the goods or services of one person from those of others and may include the shape of goods, their packaging and combination of colors.”[1] Domain names are important key terms in the internet space because they provide a “human-readable address” for a web server. These are essentially created using a variety of domain name systems (DNS), which are managed by the authority of ICANN i.e., Internet Corporation for Assigned Names and Numbers. They are called human-readable addresses for a reason as they are easily spotted and identified by the general public. Some of the pre-dominant and famous domains are .com; .org; .gov; .net; .in; etc. Henceforth, these domain names as a trademark or service mark must be distinct from other domain names available on the virtual space. This is done to avoid deception and misconception for customers as well as the plaintiff whose identity is utilized to mislead the general public.

Domain names can be registered and protected as trademarks or service marks both at national and international levels, provided that they are lawfully registered under the Trademarks Act, 1999. Nowadays, every entity regardless of its massive popularity needs to establish its goodwill and reputation through virtual space. The internet has evolved from a simple means of communicating to a means of conducting business. A domain name also works as an identifier for entities and helps them to grow their commercial status.[2] As a result, the domain name not only serves as an internet address but distinguishes one entity from various other entities in the commercial field.

In the landmark case of Arun Jaitley, V. Network Solutions Private Ltd.[3], a few points were highlighted about domain names as trademarks. Firstly, a domain name is more than just an address. Secondly, in the age of the virtual world, domain names are a symbol of a company’s persona and goodwill. Lastly, there is a stringent need for domain names to be protected from offences of cybersquatting and trafficking.

Indian view on the applicability of domain names

One of the famous cases, Yahoo Inc. v. Akash Arora & Anr.[4], the plaintiff is Yahoo owns the trademark Yahoo as well as the domain name Yahoo.com. This trademark and domain name is well-reputed and famous in the general public. Yahoo’s trademark has been registered in as many as 69 countries around the world, however, it is not yet registered in India. Thus, the defendant, Akash Arora began offering web-based services similar to those offered by Yahoo.com under the name Yahoo India. This led to sheer misconception in the minds of Indian consumers. The plaintiff claimed that they own the right of passing off and such deceptiveness is against their trademark rights. The court ordered in favor of the plaintiff and passed an injunction order against such deceptive activities of defendants.

Similarly, there is one more issue not addressed by the trademark law which serves as a grave gray area. This issue is of Cybersquatting, i.e., “an act of obtaining fraudulent registration with an intent to sell the domain name to the lawful owner of the name at a premium”.[5] Such offenders generally register the domain name of a lawful owner in their name based on the “first-come, first-serve” system of trademark registration. Later, they tend to sell the domain name to the rightful owner at an irrationally high price. This immorally infringes the rightful owner’s basic right on their own identity and goodwill.

Will the nature of generosity in domain names deny trademark registration?

The Delhi High Court, in the landmark case of Bigtree Entertainment vs. Brain Seed Sportainment[6], denied any kind of injunction on the plaintiff’s use of domain name, bookmysport.com. The plaintiff claimed that his company’s domain name bookmyshow.com is misrepresented by the plaintiff due to the deceptive use of BOOKMY prefixes. The plaintiff contended based on their goodwill in the general public, besides securing registration of their mark i.e., BOOKMYSHOW under classes 41 (education, entertainment and training) and 42 (technology and software services) of the trademark. The Court examined the generic, arbitrary and non-distinct nature of the prefix BOOKMY. On this rationale, the court denied interim injunction as it would be unfair for other players in the commercial space too.

Similarly, the Bombay High Court denied injunction claims by shaadi.com in the case of People Interactive (India) Private Limited v/s Vivek Pahwa & Others.[7], against secondshaadi.com. Based on Ratio Decidendi, the court scrutinized the mark as “generic and descriptive” in nature.

This is important because domain names act as a sign of “goodwill and reputation” which shall not be deceived and misrepresented through unlawful tactics or use of immoral methods of cybersquatting. 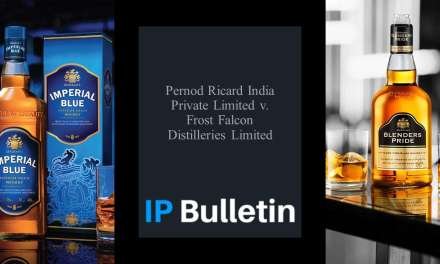 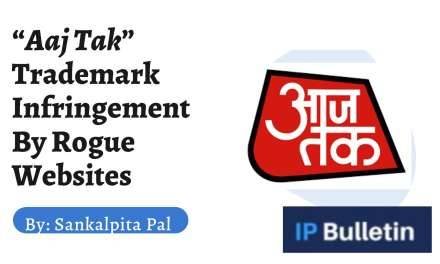 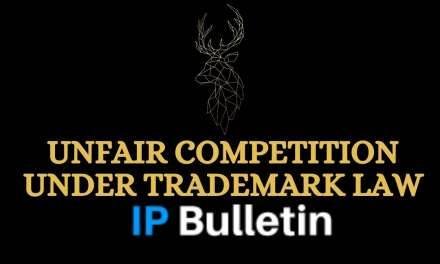 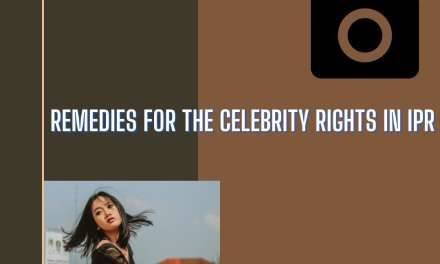