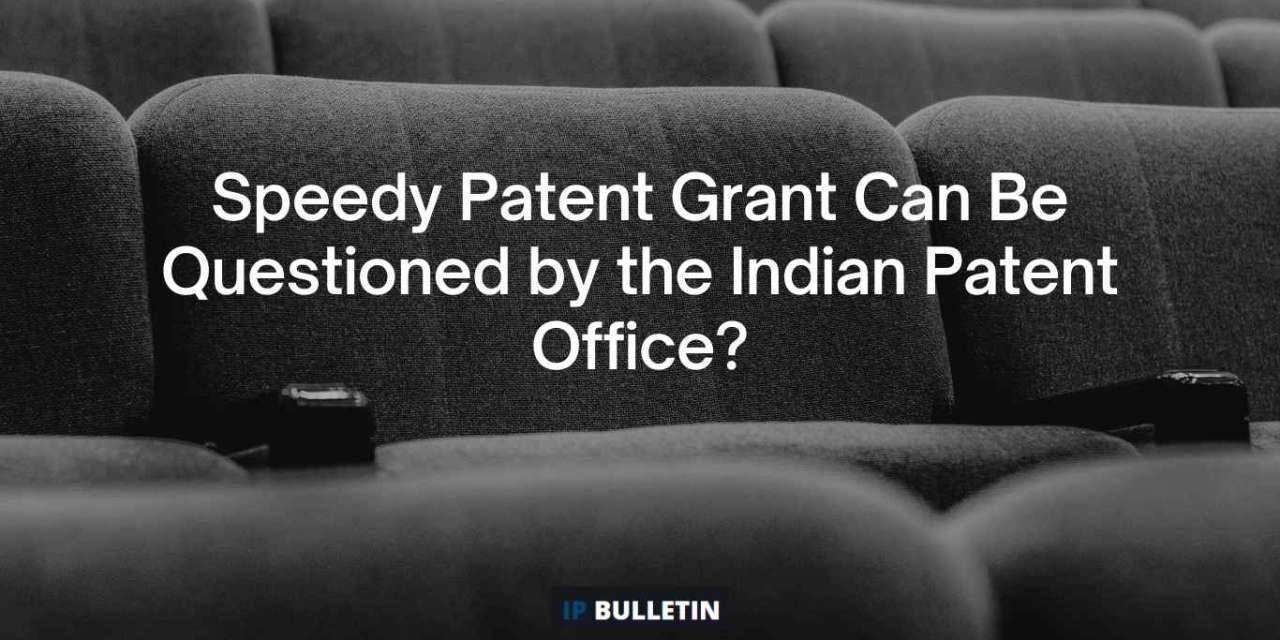 A request for publication under sub-section (2) of Section 11 A must be made in Form 9 according to Rule 24A. Anyone can raise pre-grant opposition to the patent grant after the application has been published. In the pre-grant opposition, any person, in writing, represents to the Controller against the issue of a patent on the reasons listed in Sections 25(1)(a) to (d) of the Patents Act 1970, where an application for a patent has been published. Still, a patent has not been granted (k). Additionally, after the grant of a patent, any interested individual may file a post-grant opposition by submitting a notice of opposition to the Controller within 12 months of the date of publication. The Controller has the authority to determine the merits and inform the applicant of the opposition. The applicant must file a response, and a judgment can be made.

Examination of the Patent Application

Response by the Applicant on the Raised Objection

The applicant is required to respond to the objection expressed in the examination report in writing. The applicant can show that the invention is patentable and try to disprove the entire argument. If necessary, physical hearing or video conferencing might be ordered. Following the resolution of all objections, the application would be submitted for a grant if it was determined to fulfil all patentability conditions, and the applicant would be granted the patent. The patent grant is announced in the patent journal, which is published on a regular basis.

In Indian history, one of the patents was granted within four months and was the fastest patent grant. Now the question arises whether it is justifiable on the part of the Controller or Patent Office to grant the patent that early? Doesn’t it question natural justice? The notion of natural justice is being questioned in this instance. The natural justice principle’s purpose is to offer an equal opportunity to be heard, the concept of fairness, fill legal gaps and loopholes, defend fundamental rights essential aspects of the Constitution, and ensure that there is no miscarriage of justice. The principles of natural justice should be free of prejudice, and parties should be given a fair opportunity to be heard. The court should also notify the parties of all the grounds for their decisions. According to the Supreme Court, the objective of judicial and administrative authorities is to reach a reasonable and justifiable decision. Natural justice’s major goal is to avoid miscarriages of justice from occurring.

Patents granted without following proper procedure or rules can be revoked?

A patent can be deemed partly invalid, meaning that certain claims are invalid and others are legitimate. Under Sections 72(4) and 75 of the Patents Act 1970, the court may cancel the patent unless the specification is modified to the court’s satisfaction within a certain time.

The following are the grounds for revocation of a patent under Section 64 of the Patents Act 1970:

A person interested can submit a petition before the IPR High Court Bench or a counter-claim in action for infringement on any of the reasons listed in Section 64 of the Patents Act. Any interested person is referred to as a person under the Act. It indicates that the person filing for patent revocation must have an interest or stake in the patent or its revocation, whichever is the case. The patent can be revoked in a variety of ways, not just under Section 64. Section 25(2) further provides some reasons for post-grant opposition, which effectively implies that a person alleging that a patent issued under the Act is invalid on the basis of grounds listed in Section 25 might file an opposition to the grant of such patent with the Controller for revocation. This remedy is accessible for one year from the date of the patent grant’s publication. These arguments are similar to those made in Section 64.

Conclusion: Living in a democratic country, all citizens are bound to perform our duties properly. An act is made passed in parliament, and we are bound to follow it. Further, we are bound to follow because we have few duties and are given few rights for maintaining integrity and peace in the country without any inequalities, which we have taught in every principle of the law. When the Patent Office does not follow the rules or the proper procedure for one case, it will be infringing someone else’s right. Natural justice will be continuously questioned for the Controller and Patent Office acts. 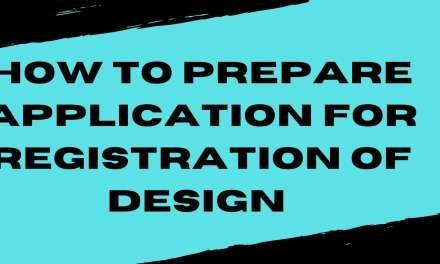 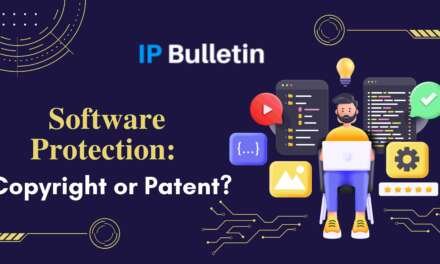 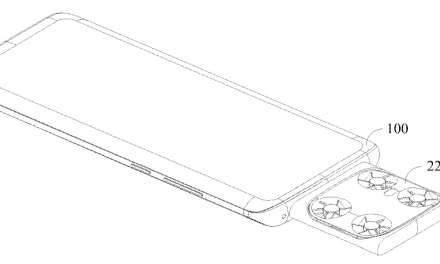