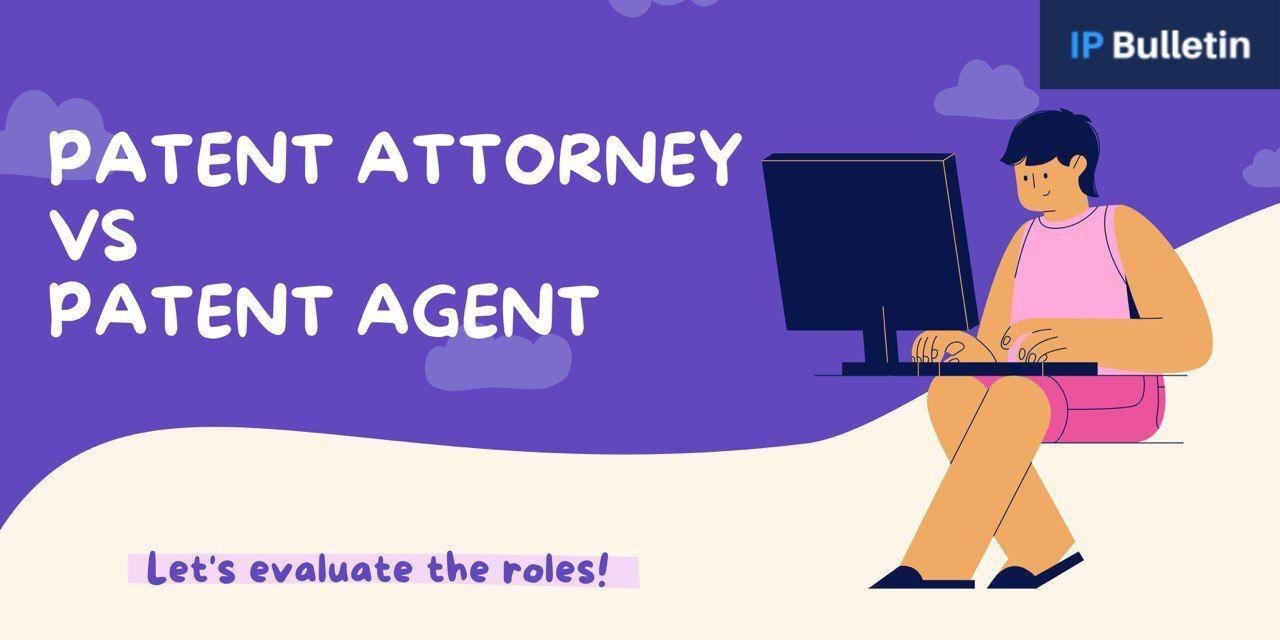 The words patent agent and patent attorney are frequently used interchangeably, and there is a lot of disparity between the two words. They are different in terms of their qualifications as well as the procedures they can perform in the patent law.

Difference between a patent agent and patent attorney:

The distinction between a patent agent and a patent attorney is mainly on two standards; qualifications and roles that they perform in their routine work: