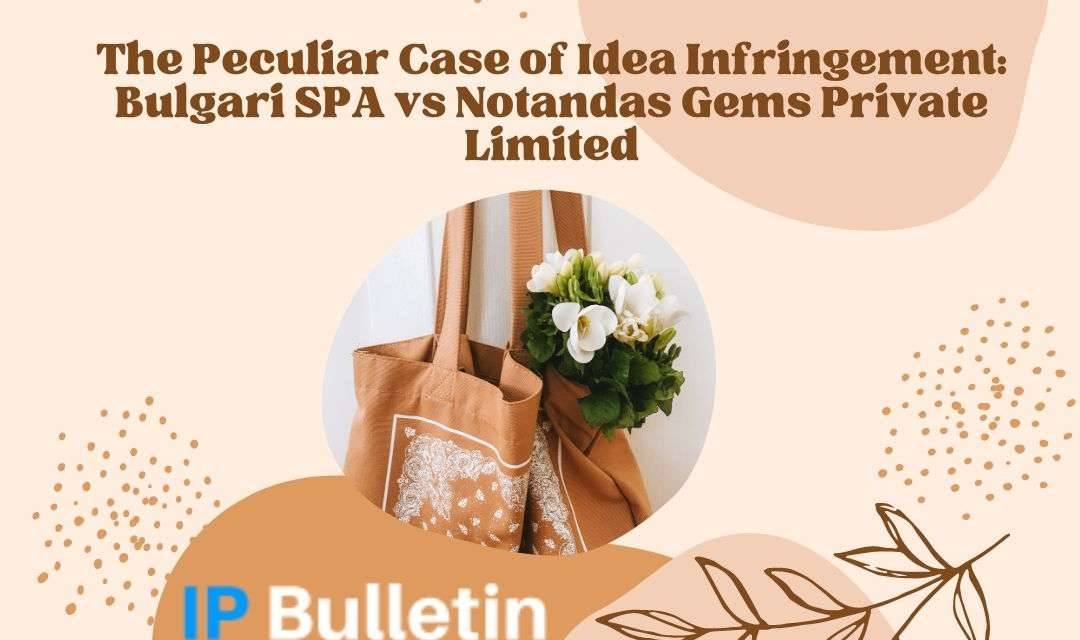 The article aims to discuss the concept of idea infringement in the context of trademark law by analysing the present case. Idea infringement has been scrutinized and debated at length under copyright law. However, its connection to trademark law to a great extent is unheard of. The absence of any statutory provision supporting the theory of idea infringement certainly weakens its validity but does not invalidate it.  This article dives into the possibility of linking the two together.

Trademarks are visual representations which help the public at large identify and distinguish the source of the goods and/or services from another; this makes them an extremely valuable asset. A company’s brand name, reputation and goodwill heavily rely on its trademark as it not only helps in creating and developing the brand value but also aids in the generation of revenue[3], which is essentially why the infringement of a trademark cannot be overlooked or simply brushed aside.

If a mark resembles another mark in such a manner (phonetically or visually) that there exists a likelihood of confusion about the source of the goods and/or services then the mark will be considered to be deceptively similar due to its deceptive traits. While the Trade Marks Act of 1999 recognises the concept of deceptive similarity under Section 2(h), it does not elucidate the ambit or the scope of the same. This grey area has left a void of uncertainty in its wake, which has been explored by the judiciary on various instances in an attempt to fill this obscure void. Judicial interpretations have formulated the concepts of phonetic and visual similarity, rules of entirety and dis-intersection and the tests of the likelihood of confusion, goodwill and recognizable reputation[4] with this intention.

Background of the Case

In the present case, Plaintiff filed a suit against Defendant for the infringement of both, trademark and design. The infringement is entirely centric on an identical piece of jewellery; a bracelet. According to Plaintiff, Defendant had been using a similar design for their bracelet with a deceptively similar mark, “SERPENTINE” which corresponds to Plaintiff’s trademark “SERPENTI”, ultimately infringing the trade dress of Plaintiff. It is significant to note here that Plaintiff holds the trademark for “BVLGARI SERPENTI”, “SERPENTI HYPNOTIC”, “SERPENTI INCANTATI”, “SERPENTI SEDUTTORI” and the device mark of a snakehead, which are all associated to the Plaintiff’s mark “SERPENTI”. The counsel of Plaintiff took the stand that Plaintiff’s mark has been in use since the 1940s.

As a response, Defendant contended that Plaintiff cannot claim exclusivity over the word “SERPENTI” as it is composite in nature thus making it a composite mark. Moreover, the counsel of Defendant asserted that the mark “SERPENTI” cannot be treated as the dominant part of Plaintiff’s registered marks and that the word “serpentine” is the adjectival form of the word “serpent”. The phonetic dissimilarity was highlighted. As for the design infringement, it was submitted that the design of the bracelet is not registered as a trademark and nor as a design. The lack of similarity between the two snakeheads was also noted. Lastly, the absence of territorial jurisdiction of the court was pointed out.

Issues of the Case

In the present analysis, Justice C. Hari Shankar determined the primary issues for consideration to be;

The Concept of Idea Infringement in Context of Trademark Law

The Plaintiff contended that as the words “SERPENTI” and “SERPENTINE” convey the same idea to a consumer, there is an undeniable occurrence of idea infringement. This contention does not stand solitary. In fact, in the case of Izuk Chemical Works vs Babu Ram Dharam Prakash[6], the High Court of Delhi has observed that, “The two marks have to be compared, “not by placing them side by side, but by asking itself whether having due regard to relevant surrounding circumstances, the defendant’s mark as used is similar to the plaintiff’s mark as it would be remembered by persons possessed of an average memory with its usual imperfections”, and it has then to be determined whether the defendant’s mark is likely to deceive or cause confusion. For such determination, the distinguishing or essential features (and not every detail) of the two marks and the main idea, if any, underlying the two marks which a purchaser of average intelligence and imperfect memory would retain in his mind after seeing the marks, have to be noticed.” A similar observation can be noted in the cases of; Shree Nath Heritage Liquor Pvt. Ltd. vs Allied Blender & Distillers Pvt. Ltd.[7] and Gufic Ltd. and Anr vs Clinique Laboratories, LLC and Anr.[8], where the test of commonness of the idea between two conflicting marks has been discussed.

While uncommon, the theory of idea infringement does perfectly fit the instant case as Plaintiff’s high-end product is a bracelet designed in the shape of a snake, with the head of the snake at the top with its body coiling around the hand to become the band of the bracelet; giving the product an appropriately constructed name, coined by capturing the essence of the reptile in the article of jewellery.

Conclusion: The court deduced that since the transactions took place country-wide and the nature of Defendant’s website was interactive, the Delhi High Court did indeed have the jurisdiction. Justice C. Hari Shankar further held that the infringement of trademark did exist, owing to the phonetic similarity between the two marks “SERPENTI” and “SERPENTINE”. Moreover, the mark “SERPENTI” was found to be original on the basis of there being no etymological connotation to the same. However, no design infringement was established by the court. 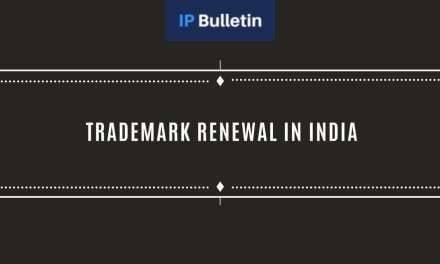 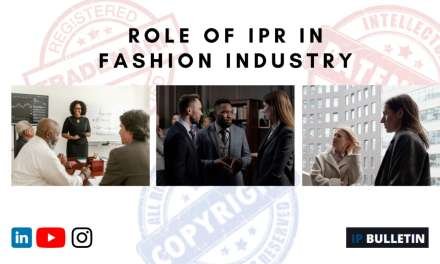 Role of IPR in Fashion Industry 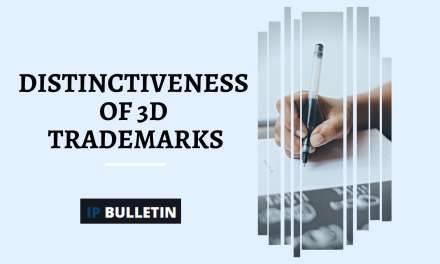 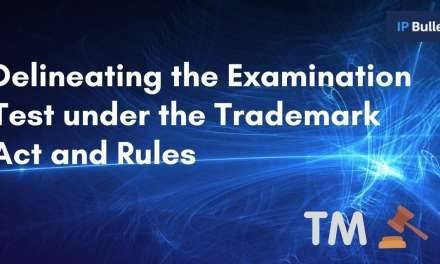