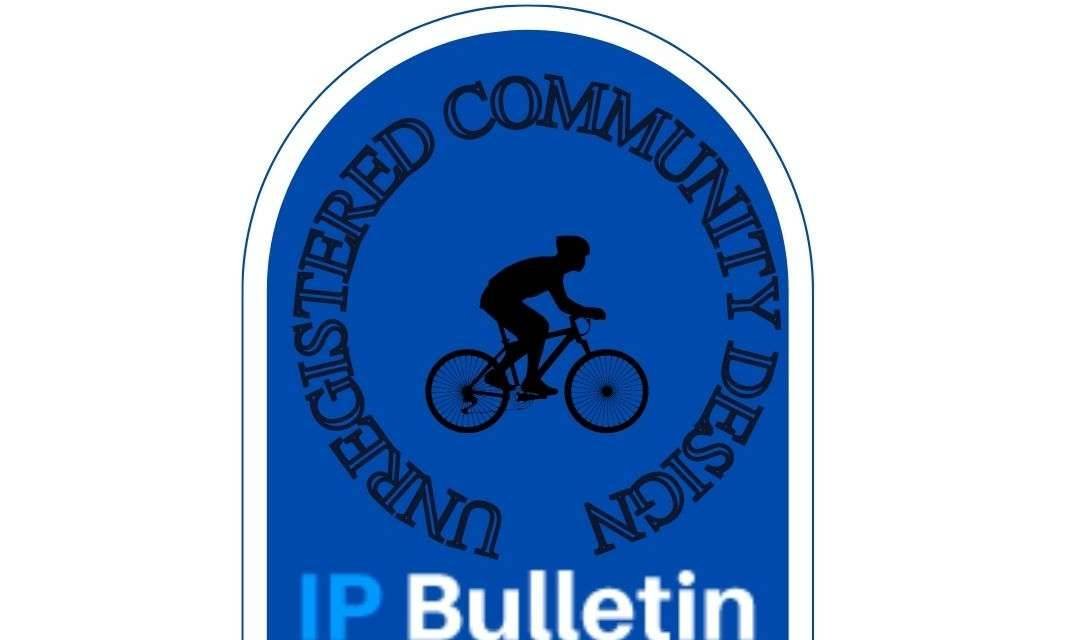 Community Design refers to an Industrial Design Right which is bestowed to the innovators in the European Union (EU). It relates to the protection against piracy for an object’s visual or physical aspect but not the utilitarian aspect. A Community Design may be registered or unregistered with the European Union Intellectual Property Office (EUIPO).

(UCD) refers to a community design which has not been registered. Council Regulation (EC) No 6/2002 [i] created the legal basis for both registered and unregistered community designs. UCD is cost-effective and speedy protection, especially for the category of products which mature early in the market, for example, textile products. Registering and maintaining records for such products that run in the market for a short run may be expensive, but UCD seems to be a solution to this as no portfolios for registration have to be filed. [ii]

Requirements For Protection Under UCD

In order to gain protection under the UCD regime, it is essential that the product must stand the test of various conditions. The foremost requirement for an unregistered design is that it should be unveiled to the public as per Article 11 of the CDR [iii]. According to the design should “have been made available to the public within the Community if it has been published, exhibited, used in a trade or otherwise disclosed in such a way that, in the normal course of business, these events could reasonably have become known to the circles specialised in the sector concerned, operating within the Community”.

However, the design would not be considered to have been disclosed to the public if it had been shared with a third party with a condition of keeping it confidential, whether implicit or explicit. The design in question must be novel and unique, and no identical design should have existed before its creation. Article 4(1) of the CDR states that in order to gain protection, the object should have an individual character and should not be a mosaic of different designs.

According to Article 5, an unregistered design will only be granted protection if no “identical design” has been made available to the public prior to the date on which the design claiming protection is disclosed to the public. A design will be deemed identical if it only differs in immaterial details. The public disclosure should be made in the EU. Disclosure made outside the EU will not gain protection. The consequence of disclosing the EU is ugly because the design disclosed outside the EU will be considered prior art, which will make the design devoid of novelty if it is later disclosed in the EU.

While discussing public disclosure, it is pertinent to note the case of Ferrari S.p.A. v. Mansory Design & Holding GmbH [iv]. In December 2021, Ferrari, in a press release, unveiled the images of its top range model, the Ferrari FXX K, which was a limited-edition model made only for racetracks. Later, in 2016, Mansory Design, a luxury car personalisation company, started selling alteration toolkits intended to transfigure the design of “Ferrari 448 GTB”, a road track car, so that it looks similar to the “Ferrari FXX K. Ferrari” alleged that the parts provided by Mansory Design violated few unregistered community designs for certain parts of the Ferrari FXX K design, which were made public in 2014 in the press release.

The Court of Justice of the European Union (CJEU) ruled in favour of Ferrari. The court held that when a complete product has been disclosed to the community, individual and discrete portions of that design might be granted protection under UCD. However, the court also said that the part of the design in question should be clearly perceptible in order to gain protection.[v]

Scope of UCD and How it Compares to RCD

The protection offered to UCD and RCD is divergent in many ways. According to Article 11 of the CRD, a UCD is protected for a time frame of three years from the day when it was first disclosed to the public. The protection cannot be extended after the period of three days. On the other hand, the protection granted by RCD is initially for a time frame of five years from the date of filing and can be extended up to twenty-five years, every five years, according to Article 12 of the CRD.

Considering the similarities between RCD and UCD, incorporating the protected design in manufacturing products, putting them for sale, and importing or exporting that product without the consent of the proprietor will be considered illegal. Clearly, the protection given by RCD is broader and more comprehensive. [vi]

UCD in the Aftermath of Brexit

Many changes occurred between the United Kingdom and the EU27 (EU27 countries after Brexit). One of them is the change in the protection granted by the UCD. Till 30th December 2020, the UK was in a transition period, and UCD rights were safe in the UK until then, even if public disclosure was made in the EU27 countries. But from 2021 onwards, the protection would not be granted if the disclosure was not made in the UK.

So, in order to fix this, the UK launched new rights to protect unregistered designs. First, even if the first public disclosure occurred in one of the EU27 member states, UCDs were covered in the UK as they were protected prior to 2021.

Second, for designs introduced in the UK after January 1, 2021, a supplementary unregistered design was offered protection in the country. Both of the new rights will protect the UCD similarly for a period of three years, covering both characteristics of shape and surface design. These new design rights offer more extensive protection than the UK Unregistered Design Rights (UDR) and are accessible to people and businesses who do not meet the requirements for the UK UDR.

Now, in the European Union, UCD will be valid for products launched in EU27 countries. If a product is launched in or after 2021 in the UK, it won’t be given protection in the EU. No concurrent protection will be granted in both the EU and the UK as now it totally depends on where the product is launched. Thus, innovators should register their designs under both jurisdictions. [vii]

Conclusion: From the above piece of research, the author concludes that a UCD gives protection, which is cost-effective and time-saving. But in order to have a more robust and transparent shield against piracy, innovators need to register their design with the office in both the EU and UK. This is because the protection granted by UCD is frail. Firstly, it is onerous to prove the public disclosure of the design in the community at a certain time. Secondly, it is similarly arduous to establish that the design was imitated with a mala-fide intention. 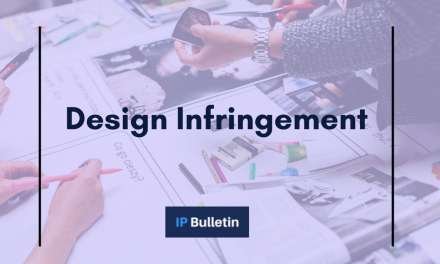 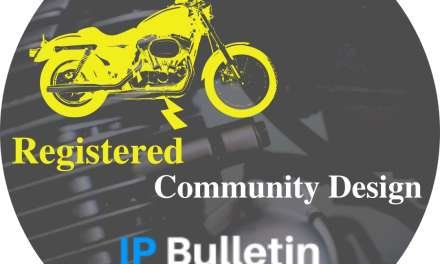 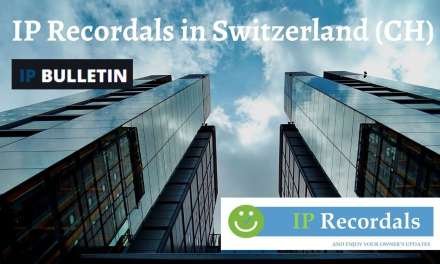 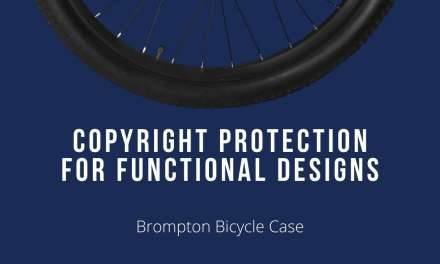