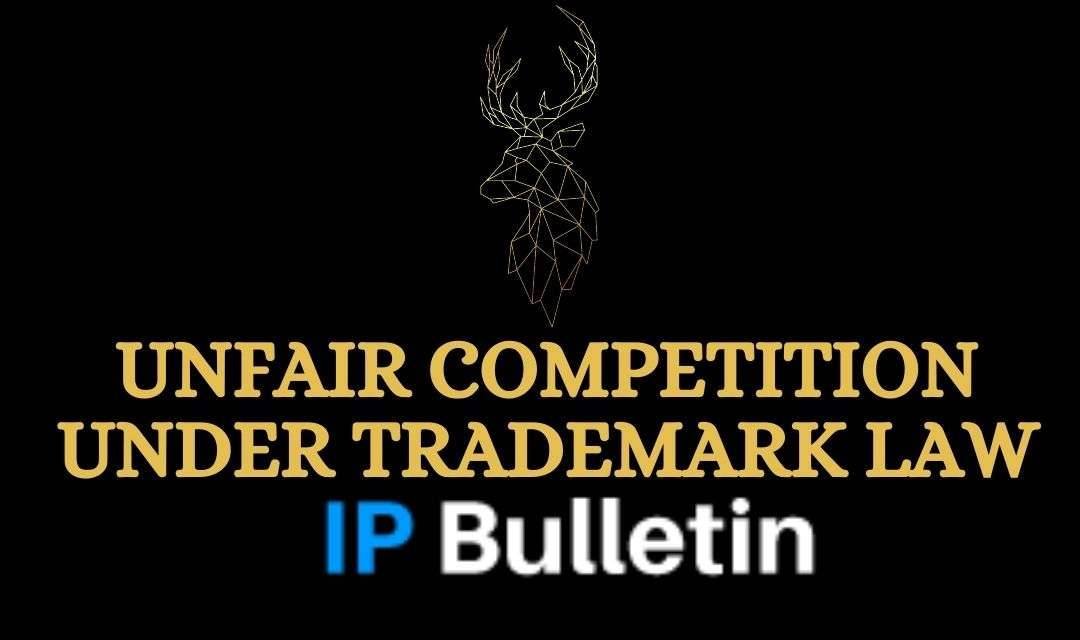 In former times people used to mark their products (pots, paintings etc.) with markings to prove that this product belonged to them. The purpose of the Indian Trademark law is to protect the trademark of the owner from unfair competition and consumers from deception (selling cheap goods of shoddy quality). The Consumer Act of 2019 has also included certain provisions to protect the consumer, section 2(47)[1] of the consumer protection act defines unfair trading as:

“unfair trade practice” means a trade practice which, for the purpose of promoting the sale, use or supply of any goods or for the provision of any service, adopts any unfair method or unfair or deceptive practice, including any of the following practices, namely:


The Indian Trademark Act of 1999 aims to prevent third parties from misusing the reputation of registered and unregistered trademarks by copying them into their goods or services. As per Section 9, which talks about absolute grounds of refusal says, “a trademark shall not be registered if it is of a nature so as to deceive the public, create confusion, is identical with or similar to an earlier trademark, or comprises or contains scandalous or obscene matter, etc.”

“Trademark indicates the reputation of the goodwill with the goods that can be gauged by the value and recognition of the same among the public. In India, protection of goodwill is maintained through trademark infringement under Section 29 [2]of the said Act and as well as the action of passing off under Section 27(2) [3] which says “right of action against any person for passing off goods or services as of another person” for both registered and unregistered trademarks.

As the court in Ramdev Food Product v Arvindbhai Patel[4] held that it is a common-law remedy to prevent the reputation and goodwill of an entity from wrongful acts and to prevent the public consumer from deception with an attempt to pass off its goods.[5]

Unfair trade practices have been happening for as long as we can remember, with Chinese companies passing off their goods as Americans with similar trademarks and names. I personally have been the victims of scams like these since I and my parents have bought goods from online websites which were deceptively similar trademarks and were of shoddy quality.

Companies engaging in unfair trade practices is an important issue and one we must discuss more often about. Anyone who wants to engage in the practice of selling of goods must ensure that their goods do not infringe on the trademarks of their competitor and does not engage in deceptive practices, including the passing of goods under a similar name.

PepsiCo. Inc. and Ors. v. Hindustan Coca Cola Ltd. and Anr[6] are good examples of disparaging another company through advertisement. Section 29 of the Trademark Act 1999 applies to this case law since it is disparagement of a competitor through advertisement. In this case, the defendant Coca Cola ltd issued an advertisement in which they used a drink with the name PAPPI on its label with a mark similar to the plaintiff’s “PEPSI’S” global mark was set side by side against the defendant’s drink. In the advertisement, a child was asked by the main character to name his favourite drink, he named the drink as “Pepsi”, which was censored out.

Even though the words are censored, it is evident that the child is saying PEPSI. The character then asks the child to taste both drinks (PEPSI and COCA-COLA) without giving information as to which is which. The child, after tasting the drink, makes his choice. On making a choice, it is shown that the child chose the defendant’s drink, and the other drink is revealed to be PAPPI with a mark deceptively similar to Pepsi. When asked why he chose the drink, he revealed that even though PAPPI was his favourite drink, he realised that PAPPI is too sweet and sugary and is for children and is ashamed that PAPPI was his favourite drink.

Since a consumer could make out that the child was saying “PEPSI” even though it was censored by observing his mouth, and usage of the globe mark ( which is a registered trademark owned by PEPSI) and PEPSI is the only brand that fits the description of globe mark and the name “PAPPI” in the advertisement when compared to other brands in India. The court also held that the usage of the trademarked phrase “ YEH DIL MAANGE MORE” and globe mark was not an infringement since it was not used in the course of trade.

Conclusion: Usage of trademarks must be in a fair manner and must never confer illegal benefits on a company/ person through unfair trade practices. Courts have to take due care to ensure that a company doesn’t take unfair advantage of its consumers or competitors through unfair trade practices. In the 21st century, especially online, people are likely to fall for scams involving shoddy products trying to pass off using similar trademarks. 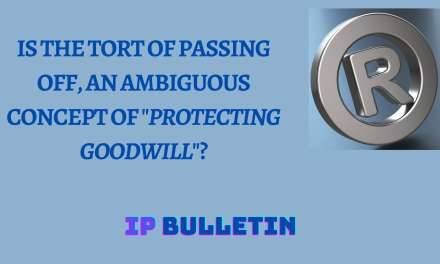 Is the Tort of Passing Off, an ambiguous concept of “Protecting Goodwill”? 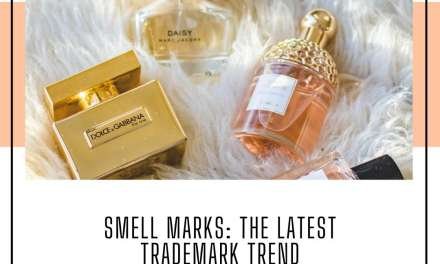 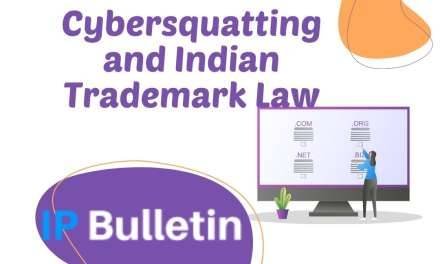 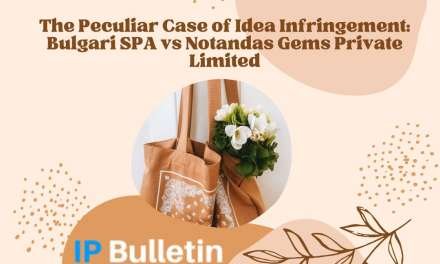