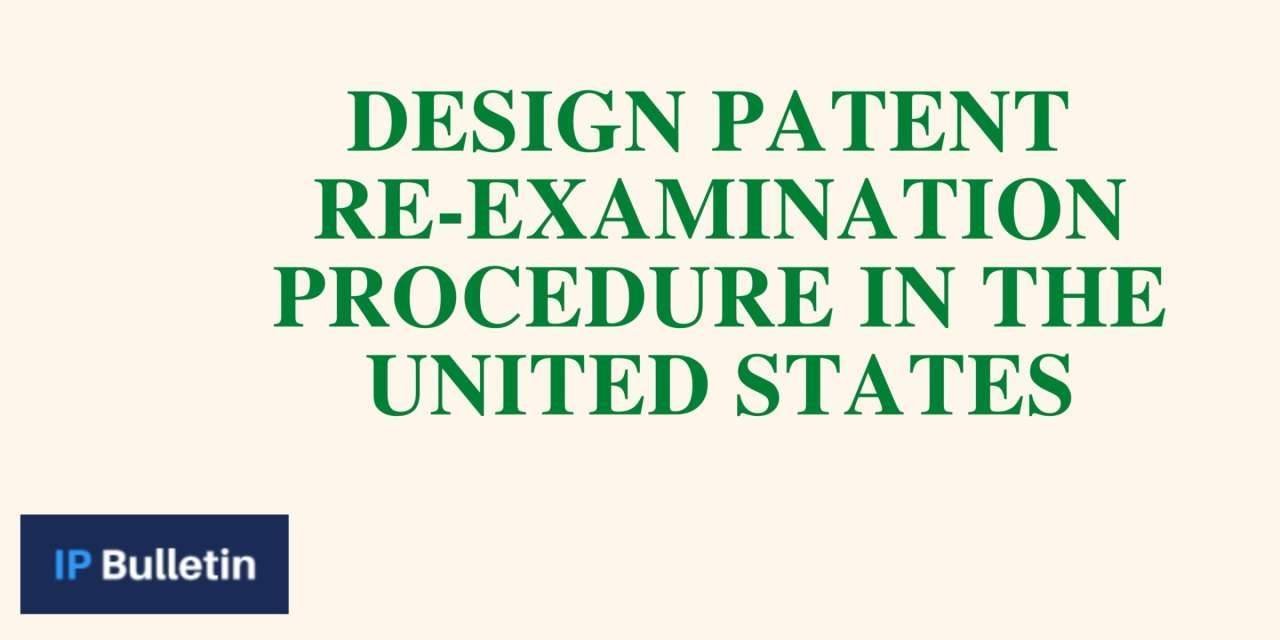 Re-examination is a process in which any person can request a patent re-examined to ensure that the claimed subject matter is patentable. For re-examination, there must be a substantial new question of patentability. In contrast to the opposition system, the re-examination is not time-bound, and it can be requested anytime during the life of the patent enforceability.

The main goal of the re-examination is similar to other revocation proceedings carried out on the administrative stage by the PTO, such as post-furnish opposition or invalidation. The re-examination offers a relatively brief and less expensive opportunity for litigation to reconsider the validity of a granted patent in view of new prior art or on different grounds, as provided within the applicable law to valid a patent inadvertently issued. (you may refer to it here).

Who can request a re-examination of a granted design patent?

Any person may submit a request for ex-parte re-examination under 35 USC 302:

Anyone can request a re-examination of an issued patent by notifying the PTO that a prior art or written publication raises a solid question on the patentability of at least one claim of the issued patent. The person or entity should submit a request for an ex parte re-examination through the Office under § 1.501, unless barred by 35 USC 315(e)(1) or 35 USC 325(e)(1). The fee shall accompany the request for re-examination set in § 1.20(c)(1).

Further, the only “person” who is barred from submitting a request for ex parte re-examination of a patent according to 35 USC 302 is barred from doing so by the estoppel provisions of AIA 35 USC 315(e)(1) or 35 USC 325(e)(1) based on IPR and PGR, respectively, as soon as the estoppel attaches. The patentee can ask for re-examination, which will be restricted to an ex parte consideration of prior arts or published publications. (you may refer to it here).

The requesting party often has a choice when preparing the request: They can choose to participate in an inter partes re-examination proceeding, which gives them the right to file papers throughout the process, including any appeals; or they can choose to remain above the fray in an ex parte proceeding, where they are generally relegated to observer status after requesting re-examination.

Which is the appropriate forum for the process?

USPTO is an appropriate forum for the process of re-examination of granted design patents.

How is the re-examination conducted?

Re-examination proceedings under 35 USC 305: After submitting the statement and reply furnished under section 304 have expired, re-examination might be carried out according to the processes established for a preliminary examination of the provisions of sections 132 and 133. The patentee might be permitted to propose any modification to the issued patent and a new claim or claims to differentiate the invention as claimed from the published art stated under section 301 or in response to a decision adverse to the patentability criteria of a claimed patent. No proposed amended or new claim broadened the scope of a patent claim might be accepted in re-examination proceedings.

The re-examination proceedings are conducted as mentioned below.

Once ex parte re-examination is ordered according to 35 USC 304 and the instances for filing any reply to the order have expired, no similarly lively participation with the aid of using a 3rd party celebration re-examination requester is allowed, and no third party submissions can be acknowledged or considered except they are according with 37 CFR 1.510.

The exam can be performed according to 37 CFR 1.104, 1.105, 1.110-1.113, and 1.116 (35 USC 132 and 133). It could result in the issuance of re-examination certificates below 37 CFR 1.570. The intending shall be performed with special dispatch within the Office pursuant to 35 USC 305. A complete seek will now no longer routinely be made with the aid of using the examiner. The 0.33 party re-examination requester can be sent copies of Office actions, and the patentee should serve responses at the requester. The examiner can consider citations submitted in the patent report before issuing an order for re-examination for the duration of the re-examination. Re-examination will continue even supposing the copy of the order despatched to the patentee is back undelivered. 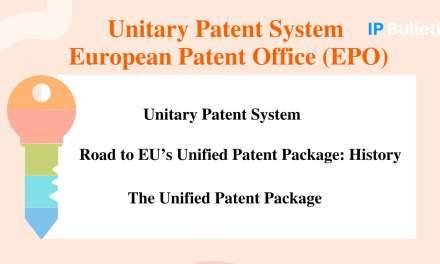 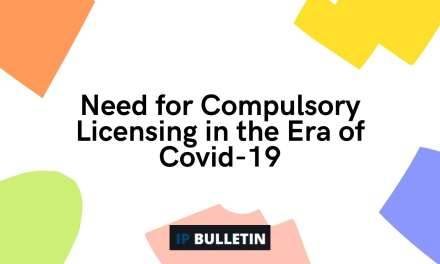 Need for Compulsory Licensing in the Era of Covid-19 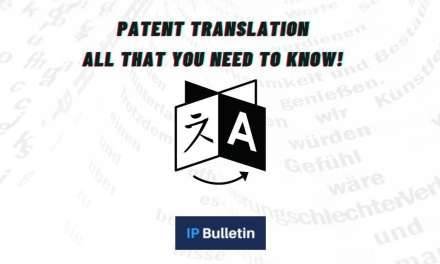 Patent Translation: All That You Need to Know